Some Ways to Determine if You Need an HVAC Repair 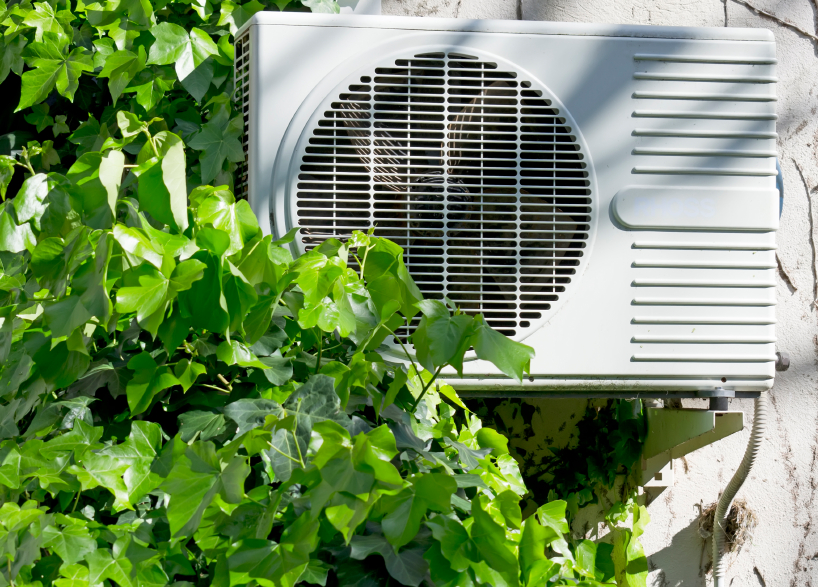 Where commercial HVAC systems are concerned, it’s inadvisable for untrained people to attempt a fix. However, there are times when you may want to just take a look at your HVAC system to see if you have an issue. While a good HVAC repair and maintenance company will inspect the system when they show up, it’s sometimes useful to be able to give them a clue to what’s going on when you first talk to them. Here are some symptoms of a faulty HVAC system that you might want to watch out for and what they sometimes mean.

Temperature on thermostat won’t go down

This is a common complaint. A business owner may find their establishment too hot for comfort and, in an attempt to make the temperature more bearable, will turn down the thermostat a bit. Paying attention to what’s going on in these situations might give your HVAC technician an idea of what the problem could be. If you turn on the temperature and the room doesn’t cool, you could simply have a blockage or it could be something more complex, such as low levels of refrigerant. Nonetheless, letting the technician know that you did turned on the thermostat and nothing happened might give them an idea of where to start looking for the issue.

Fan on your HVAC unit not working

Whether you’re dealing with the fans in the HVAC system inside the building or the fans in the outside unit, problems can stem from many different origins. Figuring out the cause of a problem is a job for a trained technician, but you might be able to get some basic insight by assessing your HVAC system.

If you don’t hear fans running in the inside unit, or if the flow is very feeble, it could be blockage or it could be a burned out fan. If neither the indoor nor outdoor fans are running, you might have some sort of an electrical problem. Let your tech know whether the fans are running or not, however. They’ll take a look at everything, but they’ll have some idea of where to start troubleshooting your system.

If you want a mechanical or electrical part of the system fixed, you will most certainly want to engage the services of a professional technician. However, there are some things you can take a look at yourself that don’t have anything to do with the air-conditioning system but that may impact how well it performs. One of the things you want to look at is the condenser and whether or not it is physically obstructed. This happens more often than people likely think and it’s always a good idea to take a look at the unit and to see if there is some sort of an issue with airflow due to debris being taught around the unit.

You might also want to take a look at the insulation on the refrigerant line. You technician can replace this for you but, if you notice that it is in poor repair, you might want to let the technician know that, as it can give them some indication of what might be the problem even before they get there.

Another element that you can do some basic troubleshooting on yourself is the thermostat. Try turning the thermostat up and down and see if the unit comes on, if your air conditioner hasn’t been turning on at all, it might be some sort of electrical problem and that’s something only an expert should ever handle.

Business HVAC systems are generally far too complex for business owners or handy people to handle, but doing a bit of investigation may help out the real experts when they arrive. The best option is to perform regular routine HVAC preventive maintenance.